Jay Mandarino traveled to Lima, Peru in January 2018 hard at work training level 1 instructors as well as 3 facilitators at Miraflores Sk8 park and at Converse Skate Park in San Borja.  Check out some of the images below! 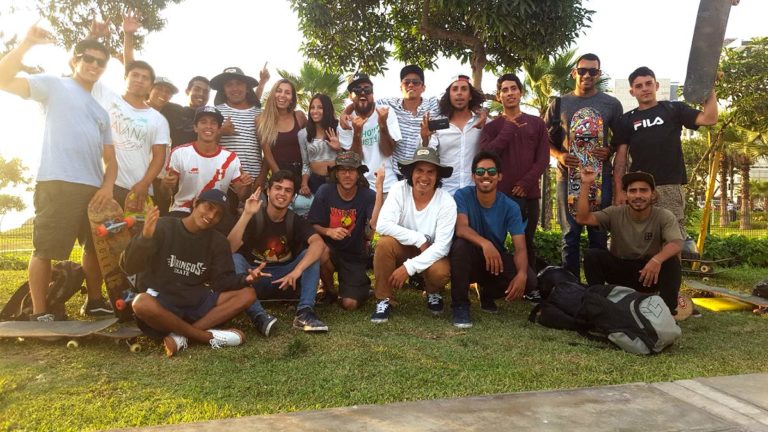 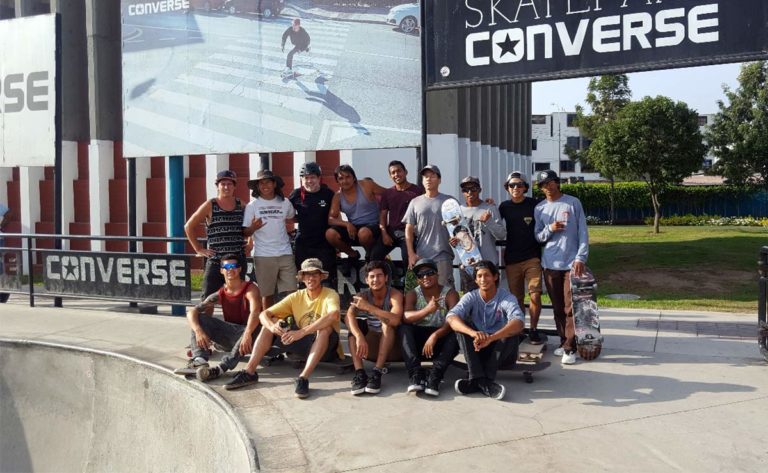 
Check out the images below of Jay Mandarino who volunteered to teach a class of beginners from the YMCA and did our ISCP/SKATZ certification of 5 instructors at the Black Pearl Skatepark in Grand Cayman Island: 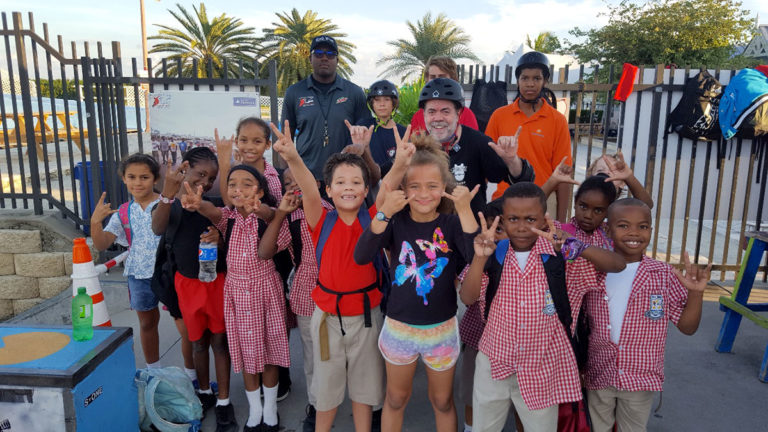